as symbol of sin and the fall of man , 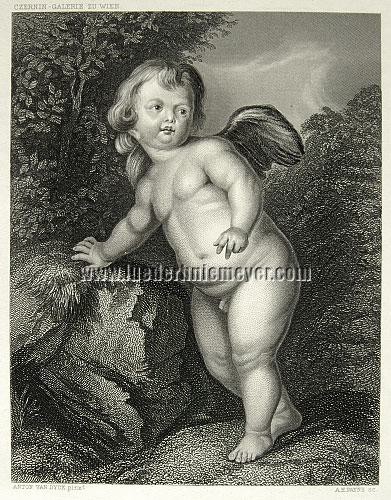 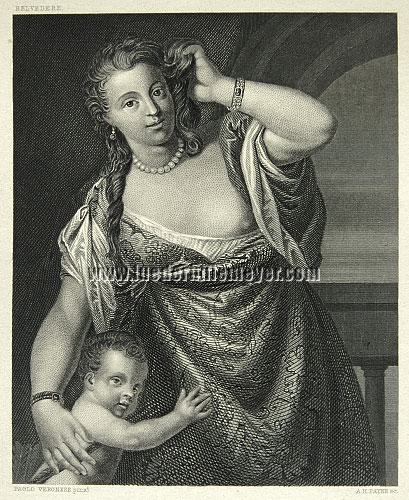 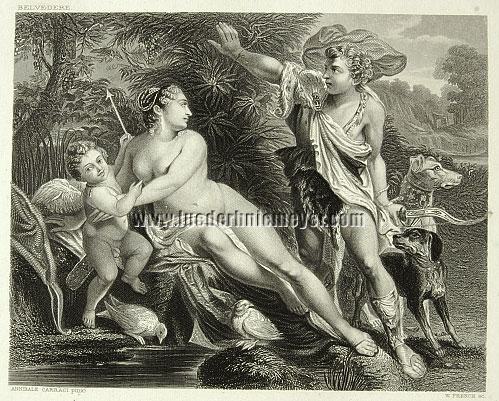 “ … Congratulations on your (Hogarth) site. It’s a wonderful resource ”