“ … not only the most scholarly ,
but also the most eloquent
among the Western Doctors … ” 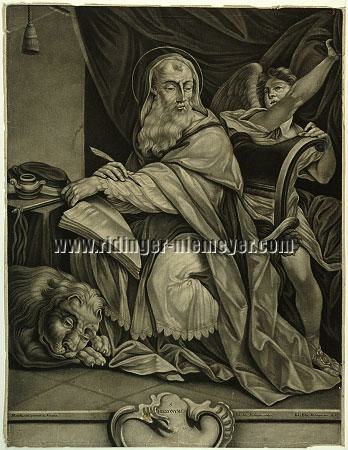 their Ridinger sale 1958
with its lot no. 176
on the underlay carton

Here then the copy Counts Faber-Castell 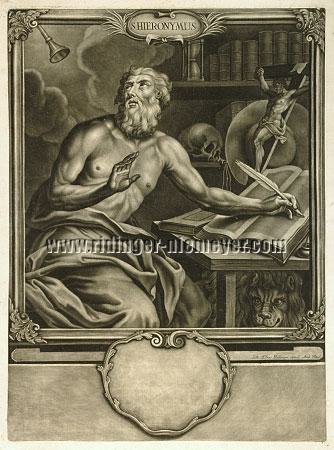 their Ridinger sale 1958
with its lot no. 177
on the underlay carton 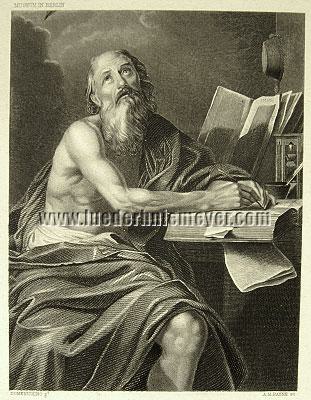 “ Received the Heron Hawking today, it is exceptionally nice. Thank you for packing so carefully … ”